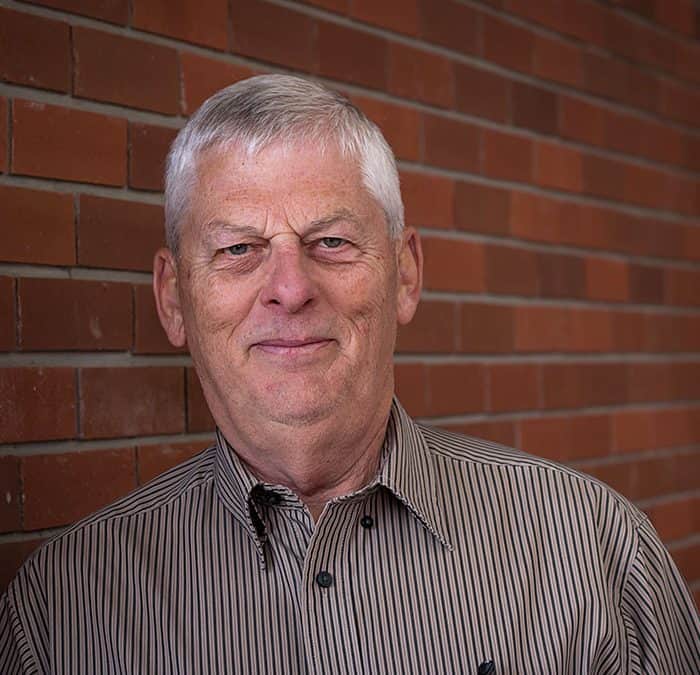 Les was born and raised on the family farm east of Dundurn. After graduating from Clavet High school, he attended STI in Moose Jaw and from there joined Royal Bank.  He completed a successful 37 year career, during which time he received his AICB Distinction from the Canadian Bankers Institute through the University of Sask. He retired in 2008 as Vice President Commercial Lending.  He then spent 5 years working with First Nations Bank of Canada as the Senior Manager Commercial Lending.

He has been an active volunteer over 45 years – Chamber of Commerce-NSBA- Junior Achievement- MS Society-Red Cross. He has also been involved with numerous Boards throughout the Province during his stays in Regina and Saskatoon plus 6 other rural Saskatchewan communities.

Les has been serving on the board since 2009.