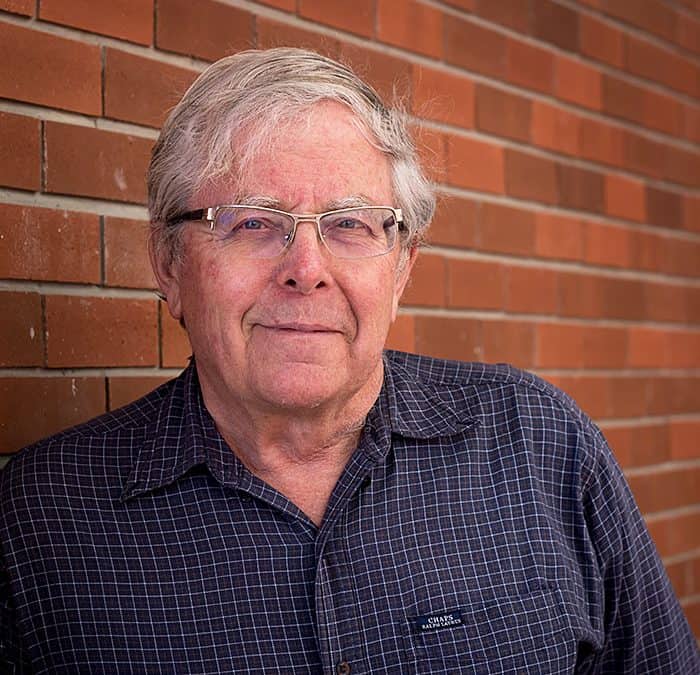 Phillip was born in Saskatoon with four homesteading grandparents. When his father re-enlisted in the navy he became a navy brat and took his grade and high school in the Maritimes. He received his BA(ed) in 1972 (for which he adds – with no distinction whatsoever).

Working in libraries, he learned the value of organization and accuracy and in retail where he learned to bend, twist and occasionally break the rules to give customers what they needed. Phillip earned a diploma in nursing, at Kelsey in 1989, and practiced for 24 years at RUH.

He volunteers at his church and the Community Clinic and has an un-successful career as a landlord.

Phillip has served on the board since June 2014.